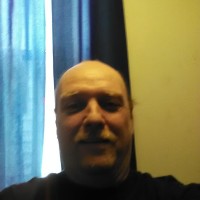 I love Playing guitar and marketing. I like to code and create ads, surfing and connecting with others whom love to market their programs and businesses. I have a site Called Bi-Polar Marketing that is a blog. I have site I am developing and hope to launch in Jan.2019

Patrick is not in a team