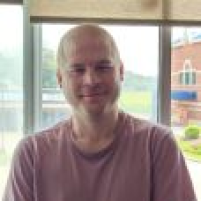 Soccer (Otherwise known as football)
Chess
Tony Robbins
Evan Carmichael
Brian Johnson
Bringing value, hope and awesomeness to the world through my ventures and my my character.

Mark is not in a team